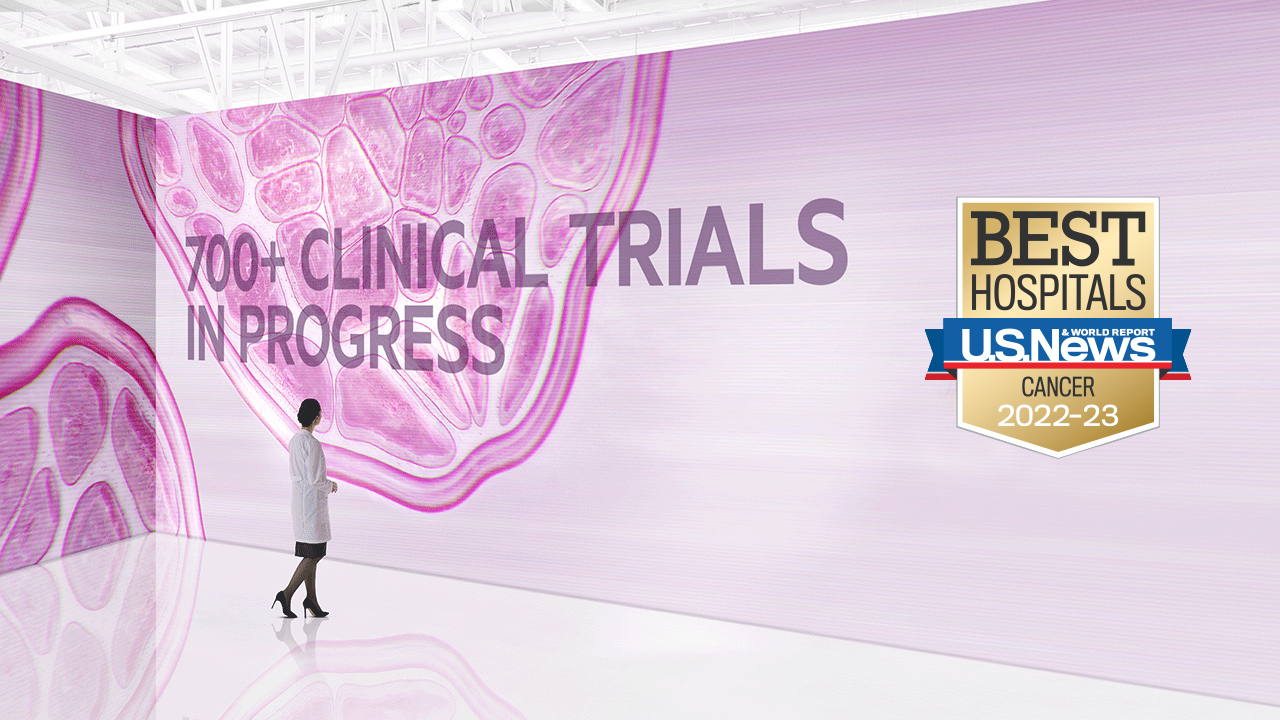 At the forefront of treating cancer with highly targeted therapies, the world-renowned doctors and scientists at Montefiore and our Albert Einstein College of Medicine are leaders in cancer diagnosis, treatment and research.

We have over 700 clinical trials in progress, including innovative research that is advancing cancer care:

To learn about our other breakthrough clinical trials, click here.

OUR INNOVATIVE CANCER TREATMENTS.
TOUGH ON TUMORS, BUT KINDER TO PATIENTS. 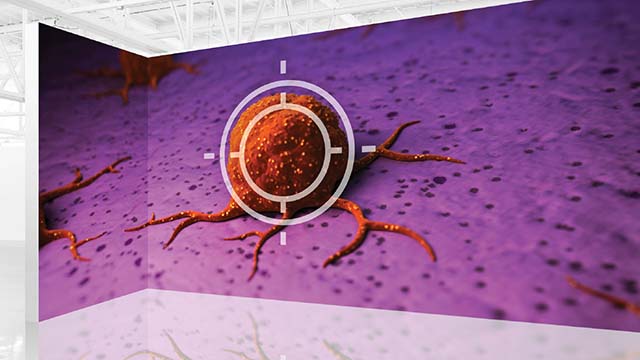 We are one of the first in the U.S. to offer a range of highly targeted cancer treatments that destroy tumors, but not healthy tissue. Through our partnership with the New York Proton Center, we are able to provide patients with the most advanced form of proton therapy in a convenient, modern, state-of-the-art setting.

Our doctors and scientists led the groundbreaking TAILORx trial, which redefined treatment for tens of thousands of women suffering from the most common type of breast cancer. This research, resulting from a 12-year study, showed that for women with a specific type of breast cancer, treatment with chemotherapy and hormone therapy after surgery is not more beneficial than treatment with hormone therapy alone.

We led a groundbreaking study that could lead to less frequent prostate cancer screening and fewer unnecessary tests and onerous treatments for up to 85% of men. The study is one of the largest of its kind (17,000 men), and examined the value of a one-time screening of PSA (prostate-specific antigen) levels to predict long-term prostate cancer risk, rather than annual screening tests.

Another innovation is our Endocrine/Neuroendocrine Program. It is the first specialized program in New York targeting endocrine and neuroendocrine tumors, with particular focus on organs such as the thyroid and pancreas.

To learn more about our state-of-the-art cancer care, click here.

HISTORY OF FIRSTS:
SOME CANCER BREAKTHROUGHS ARE FOUND IN A LAB. OTHERS IN THE WOODS.

She described how Taxol’s molecule—found in the bark of the yew tree—worked to kill cancer.

Montefiore then played a key role in Taxol’s clinical development.

Taxol became a new way to fight cancer and has since helped millions of cancer patients around the world.

HISTORY OF FIRSTS: CANCER CARE AND OTHER SPECIALTIES